With my grad school career coming to an end in a few short months, I have been wondering what would come next. My Master’s program has given me a sort of forced creative outlet over the past year, and I fear that without coursework, I may fall back into the habit of not creating content for myself.

When thinking about what type of content I would like to create on my own time, I was immediately drawn to the idea of a podcast – I truly enjoy learning new things, storytelling, and audio editing. Plus podcasts are the type of content that I consume more than any other. And the barrier for entry into the world of podcasting is quite low.

Over the past seven weeks, I have massaged the dream of a podcast into a concrete theme and started an exciting journey down the path to podcasting.

Coming up with an idea was the easiest part of this project. I had already worked on a podcast episode in another course and knew I enjoyed the audio editing aspect of production.

I also knew what I wanted to do, and not do, with my podcast. I am not a journalist – I don’t like finding the scoop or chasing the lead, and I especially don’t like interviewing people. I’m more like a teacher – interested in learning deeply about my topic and then imparting that knowledge to others in a way that they might find the information interesting, even if the topic is not something that they would seek out on their own.

I chose a topic for my podcast – the investigation of moments in history when distinct storylines converge and how the outcomes changed the course of our human experience. By choosing a theme, I am able to explore a myriad of topics through the podcast.

The success or failure of Convergence & Consequence hinges on research. In my humble opinion, there is almost nothing worse than sitting down to a new podcast and realizing it’s just two friends chatting away about a topic that they googled for 20 minutes before the show. I want my podcast to be informative, so I must become well informed about the topic. Furthermore, the podcast isn’t just telling the story of what, but digging deeper into why and how. I must become proficient in my understanding of the topic instead of just regurgitating information that I have discovered online or in books.

The research phase took far longer than I originally imagined and I had to adjust the scope of my final project based on the amount of research that needed to go into a single episode. I set out to record one episode and provide outlines for the next two, but after beginning the research stage, I realized that I would only have time to properly research two topics without any assistance. In fact, I could have adjusted the scope of the project even further down to a single episode and had more time to immerse myself in the topic, but I am fairly happy with where I landed in the level of expertise that I am able to convey.

Interestingly, after my hours of research for episode one, I ended with about 15 minutes’ worth of content, which was far less than I had expected or intended. The rule of thumb for podcast length is to make it as long as it takes to convey the good content that you have written. After some thought, I have decided that I like the fifteen to twenty-minute length because I intend to discuss a variety of topics throughout the course of my show. If a topic isn’t of interest to an audience member, they may be turned off by an hour of content but would be more likely to give 15 minutes of their time to learn about something new.

Throughout this process, I have created several artifacts that go along with the podcast ranging from show art to the less dazzling MS word episode script.

Show art, or the podcast’s logo, is very important. It needs to grab the audience’s attention as they’re browsing on their podcast player, tell them immediately about your podcast, and do all of this in a 200×200 px square.

For my show art, I decided to go with something very bold – a light blue/white background with heavy black text. I selected this graphic, a slightly adjusted vintage Chromatic Abberation diagram, for several reasons:

Arguably, the most important artifacts that I created were my episode outlines. While researching, I kept a tally of all interesting or pertinent notes in a word document. Once the first phase of research was complete, I used the outlining process to sort through what I had learned and begin to form the storyline of the episode. As the story began to gel, I could see in my outlines where I needed to do some additional research to fill it out.

These outlines were very thorough and often I used them not only to massage the storyline but to write draft language for the script. When it came time to write the script, I could either use, adjust, or scrap the language from the outline. Having a well-fleshed outline was also helpful because I could step away from the script-writing process for any length of time and know exactly where I was and where I was going when I came back to continue writing.

I have trouble keeping my train of thought, so having a full script is helpful for me at this point in my podcasting experience. While I truly respect performers who can work off an outline and tell a seamless story to their audience, I’m too afraid to be battling with the “ums and the uhs” to fly by the seat of my pants. Plus, after the many hours that I spent researching, performing from the script ensured that I told the story exactly the way I intended and nothing was left out. I did spend some time reading the script aloud before I began recording to ensure that I was familiar and comfortable with the content and I think that helped the recording process. 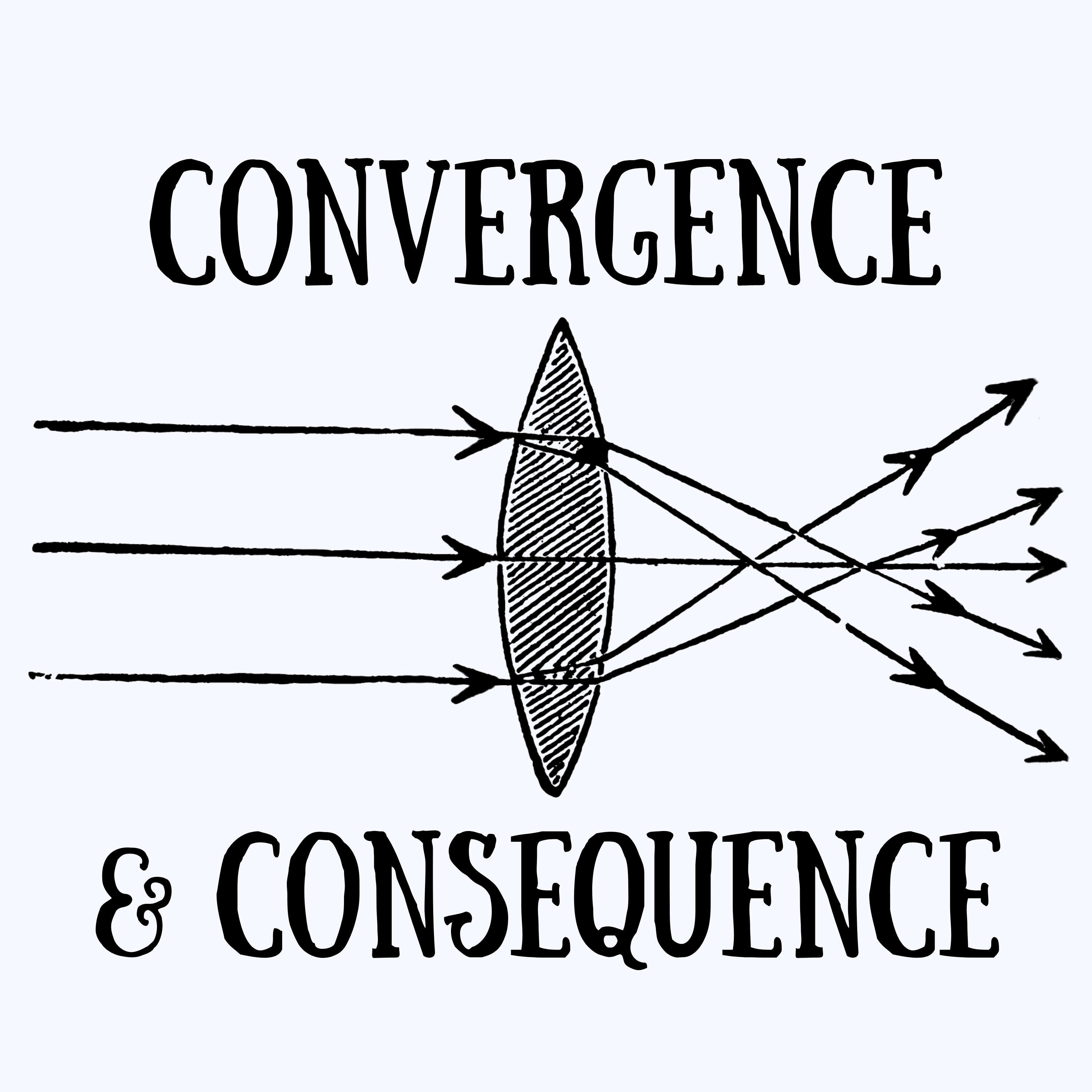 How the Lost Generation found themselves in Paris – Convergence & Consequence

At the close of World War One, a handful of hard-drinking literary revolutionaries found themselves living their lives all the way up in Paris. This episode investigates why the likes of Ernest Hemingway, John Dos Passos, F. Scott Fitzgerald, and Archibald MacLeish found themselves in the City of Light rubbing elbows with James Joyce, Ezra Pound, Gertrude Stein, and Pablo Picasso; and how this decade of decadence changed literary history.

I selected to host my podcast on Buzzsprout because they offer a free version that allows you to host each episode for 90 days. This meant that I could get the ball rolling on the first episode without having to pay for hosting yet. I have enjoyed using their interface so it is likely that I’ll stick with their product once it’s time to upgrade to a paid subscription.

Buzzsprout makes it very simple to list my podcast on all of the popular directories. Currently, I have it listed on Apple Podcasts and Spotify, but will likely spend some time getting it on other directories as well such as Stitcher, Pandora, and Amazon Music. Seeing my podcast listed on Spotify was a huge thrill and it absolutely made me want to keep going with this project.

With the outline for episode two virtually finalized, I am ready to begin scripting that episode. I will plan to script, record, and publish for the middle of January, which will put me at approximately one podcast per month. I feel like that recording schedule will be reasonable at this time in my life with the other responsibilities of school, work, family, home, etc. and after learning just how much work it takes to mount each episode in the way that I find acceptable.

I have toyed around with the idea of bringing on a cohost, but I think I’d like to actually work with several guest hosts instead of one single cohost. Since my podcast runs on a theme instead of a topic, I’d love to find out the types of stories that my wildly interesting and talented friends would like to tell and have them sit in the driver’s seat on a few episodes. That will take the pressure off me to find and research every single topic, and it will still allow me to be the sole owner and creative director of the podcast.

Finally, I have been thinking about possible future episodes whenever I’m watching TV, reading the news, or talking to friends and colleagues. I have several topics lined up for future episodes including The Founding Fathers (which will likely be the third episode as I have already found many research sources as part of my Content Creation project), the Satanic Panic and the rise of the Conservative Right, and Perdue Pharma and the Opioid Crisis in America. All heavy topics that will take a ton of research to do justice.